In 2016 I moved to Canada with my family to build up a market access and public affairs team and lead them through multiple consecutive launches in a very short period of time.

From experience I knew that Canada would not only change the trajectory of my family, it would change us in a very fundamental way. My kids would become little Canadians taught at Canadian schools in English which would quickly become their preferred language over their native tongue.

The first time I felt proud of my new country was when I followed the track team at the Olympics in Rio de Janeiro. There were clear commonalities between the performance and behaviors of these young athletes and what it would take to complete my mission successfully.

Prior to 2016 product launches had been years apart, now we would launch several products every year into a payer environment, that we had very limited experience with. We felt we were good at maximizing sprints on a 100 meter straight track, but we were now going to do a relay race on a curved track. The devastating Canadian relay team disqualification in the 2012 Olympics final – just as they were celebrating a podium position – was a reminder of the required precision. We needed a tight strong cross-functional plan and we needed excellent execution for everything to click like it did for the bronze winning Canadian relay team in 2016. Mimicking relay races we would build our product launches on the shoulders of past successes with particular attention to seamless handover from one sprint to the other. One sprint would be a lead up to the next. 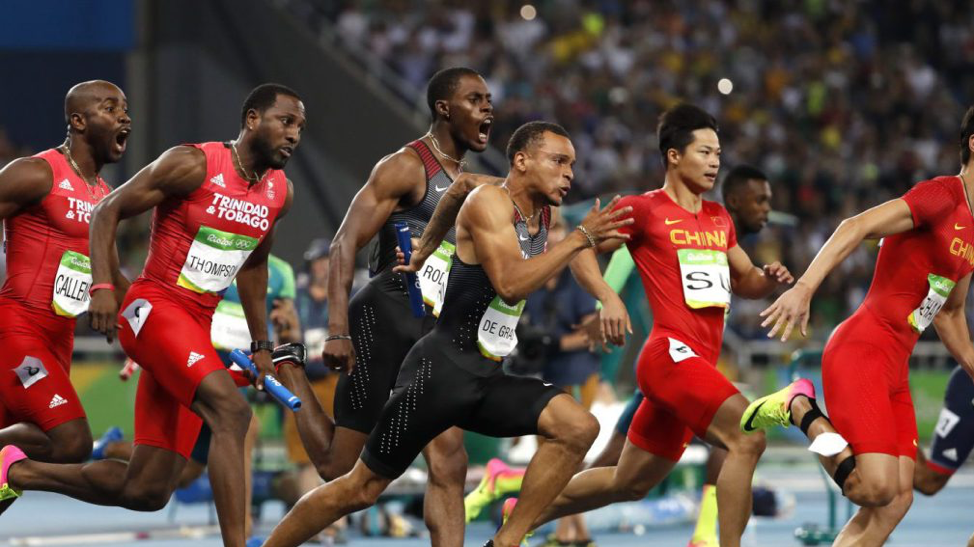 A key challenge was the growing complexity of policies and requirements. It was hard to catch up to all the changes. Just like it was difficult for sprinters to catch up to Usain Bolt. Since the 2008 Beijing Olympics he had defined the pace of the 100 and 200 meter races. By 2016 it appeared as if the other sprinters were really only competing for 2ndplace. Then in Rio something interesting happened. A young Canadian called Andre de Grasse took Bolt by surprise when he suddenly tried to outpace him. He didn’t succeed but clearly startled the champion. In a similar way we realized that it was important that we challenged the complex payer environments ways of operating and perceptions of value. We had been so busy catching up to new requirements that we had forgotten to challenge them. 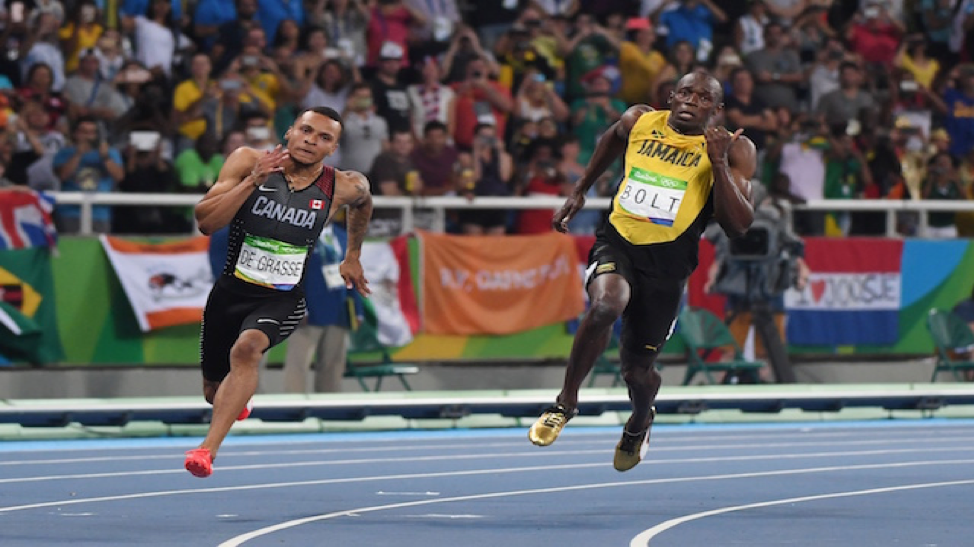 And challenging the status quo in a productive way we would forge important relationships just like Andre De Grasse and Usain Bolt in Rio 2016.